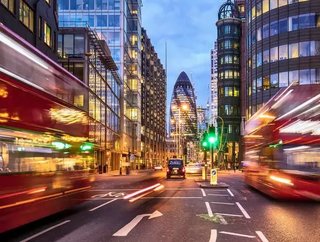 European digital bank N26 has big plans for the UK market, it has been revealed. The German startup is looking to expand within the UK in order to com...

European digital bank N26 has big plans for the UK market, it has been revealed.

The German startup is looking to expand within the UK in order to compete with popular digital banks such as Monzo, says the Telegraph.

N26 launched in the UK back in October last year, but now it has committed to having a dedicated team for that market. In March, it appointed a General Manager for the UK, Will Sorby, who is set to lead the significant expansion.

The company now has over 20,000 customers in the UK, with around 1000 reportedly signing up every day. In total, N26 has about 2.5mn customers across Europe.

With the slogan, “new banking is here”, N26 offers customers a Mastercard when they open a currency account, which can also be integrated with Apple Pay. No-fee transactions are available around the world, and payments can be enabled or disabled via an app.

The company is also focusing on a US expansion sometime this year.