What to expect from the fintech investment landscape in 2023 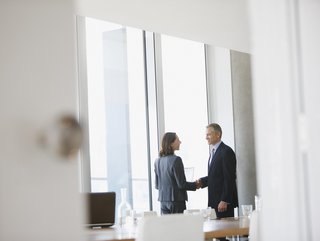 Deals behind closed doors: how will 2023 look in terms of PE and VC investment?
The investment landscape has endured a bumpy year. Here, Aman Behzad, Managing Partner at Royal Park Partners, explains what's to come in the year ahead

Cooling deal flow in 2022 raised alarm bells for the fintech industry, which had become accustomed to high levels of dealmaking in the years prior. As we reflect on the funding environment and wider economic context of the past 12 months, what can we expect from PE and VC investment in 2023?

What to expect next year

After intense deal competition helped turbocharge fintech valuations in 2021, in 2023 we will continue to see significant revaluations of portfolio assets – a trend that began to emerge in 2022. A number of businesses that were valued in the era of cheap money will struggle to sustain those valuations for much longer.

As the cash that was used to fund these businesses disappeared during 2022, the knock-on effect will start to bite in 2023 as companies’ cash runways begin to run out. SVB’s latest State of Fintech Report estimates that 44% of fintech companies with less than US$10mn in revenue have less than a year’s worth of runway – a figure that is only slightly more optimistic among companies with greater than US$50mn in revenue (30%). A direct consequence is that we will see unpalatable deals being forced upon incumbent shareholders as self preservation overpowers all other considerations.

However, let’s also not forget that there is still a huge amount of ‘dry powder’ on the sidelines waiting to be deployed or invested. As a result, VC funds will face pressure to deploy capital and complete deals, a trend that will build steadily through the year. Good companies will continue to trade at solid multiples, but those that struggle to demonstrate high capital efficiency and scalability will no doubt face a tough funding climate.

That is not to say that they won’t be able to access capital, but rather that they will face hard deal terms as we see a continued flight towards investing in ‘safer’ businesses with low cash burn and solid dependable growth, as opposed to high-growth, high-burn businesses that might previously have attracted the lion’s share of attention.

Following a period of stagnation in 2022, we will also see a lot of companies flood the market in the coming year – those that were always scheduled to come in 2023, along with those that should have arrived in 2022. This will create an abundance of opportunity and a rapid re-evaluation of businesses, so expect to see greater pragmatism around the new valuation and funding paradigm, with companies more inclined to secure a better financial footing over preserving valuations.

Investor decisions are driven by the macro environment, with notable changes on the horizon for fintech.

Regulation has been a hot topic in 2022 and will play an increasingly important role in the coming year. We should expect to see much more regulation for crypto and credit businesses in particular, with greater action also being taken to clamp down on companies presenting themselves as ‘banking’ businesses and misadvertising their services.

As we have witnessed with the recent FTX scandal, defaults and frauds will also increasingly come to the fore – an inevitability when cheap money disappears. For investors, this means conducting much stronger due diligence on businesses, and will likely result in a bias towards management teams that are tried and tested versus those that are new to the game.

Strong recessional pressures mean that all portfolio companies are having to reforecast their performance downwards due to the deteriorating macroeconomic environment, so resilient and counter-cyclical businesses that outperform or even rise during economic downturns will be the most prized. The direct knock-on effect of the recession will also drive big shakeouts across the board, dimming investor sentiment and bullishness.

Challenging times, however, also present important openings for businesses that can ride the wave. With valuations falling, there are massive buying opportunities for those looking to drive value through enhancing teams, tech, clients and know-how. Those who are early on in their funding journey meanwhile will be uniquely advantaged too, as VCs shift to earlier round investing to reach businesses that have not been as badly affected by wider pressures.

How investors will react to this economy

In 2023, I expect that PEs will be on the lookout for ‘platform companies’ that are cash generative, have good tech, and outstanding management teams. These assets will be used to buy high-quality, smaller businesses that are stuck in a valuation or cap table trap (namely, having too much ‘structure’ in their capitalisation tables, or too high a valuation). These smaller businesses often have great teams and tech but haven’t managed to grow into their valuations fast enough – or there are simply still too many unproven elements to their businesses that prevent PEs from investing on a standalone basis.

Often these smaller businesses have founders or management teams that still own large amounts of equity in the company, and so the dollar value of the cash out is still significant and presents a respectable exit for founders (if not for the institutional shareholders).

VCs meanwhile will continue to tread cautiously – still investing, but more slowly, and gaining more conviction on businesses over a longer period of time before committing. In a drive to place ‘safer’ bets, we will see an increased preference for businesses with lower burn rates and for smaller US$30-50mn rounds, where capital is deployed, and value creation is proven, before more funding is realised.

As we look ahead, many of the same factors that have dampened market sentiment and impacted dealmaking will continue to affect investor decisions in 2023. With all that said, change can be a good thing – forcing founders to slow down and reassess their business strategy. The fintech industry is still young, with huge growth opportunities for those that can evolve in line with changing market conditions and prove the value of their offering. Good companies will be able to stand out and become great companies. 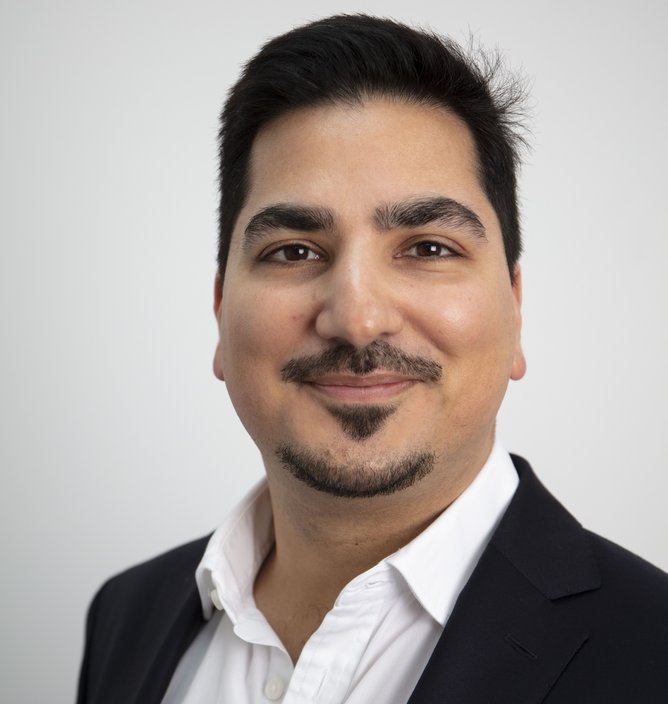 Aman Behzad is Managing Partner and Founder at Royal Park Partners, a London-based corporate finance advisory, a role he has held since the firm's inception in 2019. He previously spent five years as a Director at Arma Partners, following stints at KPMG and Citi.