“With any true disruption, the most impactful are those that are the simplest,” says Iain Rolfe, Managing Director, Australia, and New Zealand at C2FO. Rolfe is referencing the considerable success of C2FO, an innovative business that turns receivables into cash flow through an online platform that offers customers the opportunity to take total control of their capital, improve cash flow on demand and earn no-risk returns.

“In the most basic terms, we match accounts receivable to accounts payable, presenting to market a win-win proposition for businesses that have money owed to them, and those who invest in their supply chain,” says Rolfe. To facilitate this, C2FO operates an cloud-based marketplace where suppliers can name a discount rate on selected invoices in exchange for their early payment.

As with many businesses, C2FO was born out of necessity by founder and present-day CEO Sandy Kemper nearly 10 years ago in response to a financial system he viewed as broken. The issue encountered by Kemper was that “intermediaries such as banks had, over time, assumed a position between a buyer and supplier, which had slowed down the entire process. That’s really the reason that what we offer is considered disruptive. It shouldn’t be, but we’re working in a financial system that is fundamentally broken. We’ve fixed that problem and changed the way the system works. It should never be hard for a supplier to be paid early if needed - if we started again with no system, there’s no way we would design a similar one.”

Under Kemper, C2FO has experienced considerable success. According to Rolfe, the business is now in “a phase of very rapid and significant international growth”, including in Australia. Expansion into Australia began in the summer of 2018, when C2FO began building a physical presence in a market where it already served several large corporates.  Rolfe is currently focused on accelerating this growth and “doubling down on the market”.

This is being aided by AU$200mn funding from Japanese conglomerate SoftBank, announced in August this year. The investment was primarily designed to accelerate the development of new markets for C2FO so that it could better provide small and medium enterprises, as well as multinational corporations, with access to working capital. It also saw Nahoko Hoshino of SoftBank Investment Advisers join C2FO’s board of directors.

“SoftBank only invests in organisations that have good or unique prospects,” elaborates Rolfe. “The investment has given us the ability to do new things with the extra resources required to grow. For me, that means continued international expansion, bringing the model to new markets—particularly focusing on Asia, where I am based—and investing for the long-term.”

Year founded:
2008
Industry:
Fintech
Quotables
Retweet
Quote
“The simple fact that 92% of those that engage with our platform are getting less than their next best alternative is phenomenal,” - Iain Rolfe, Managing Director Australia and New Zealand, C2FO
Retweet

A mark of this focus on expansion is the company’s recent acquisition of Priority Vendor, its largest competitor in India, which Rolfe says positions C2FO as the largest platform in that market.

C2FO’s platform enables companies—vendors and enterprises—to take greater control of their money. For the former, it provides improved cash flow on-demand provided directly from their own customers. For the latter, engaging C2FO generates income through invoice discounts provided by suppliers. Viewed on financial terms returns are significantly greater than other investment alternatives, particularly in the current low interest rate environment. However, the most impactful return is the ability to help suppliers with their working capital needs. Ultimately this leads to closer and more collaborative relationships over a longer timeframe.

“One real issue we look to contend with is that suppliers often don’t feel they can open conversations about receiving early payment—they are concerned as to how their customers would view such a request,” says Rolfe. “But they do it because they need that money. Without our model the only real options that exist, particularly for smaller vendors, are in the form of loans from a bank, credit cards, or borrowing from friends or family. In contrast, when they engage with us, they can organise the payment in an ‘arms-length’ way and at a price that works for them.”

At the other end of the supply chain, C2FO helps large enterprises achieve the best available return on their cash in a completely risk-free manner: once a supplier has been paid, that liability has been extinguished.

“When you add these two factors together, it’s easy to understand why we’ve had approximately AU$250bn of early payment requests in the time we’ve existed, with nearly AU$20bn of total invoices approved,” comments Rolfe. “The scale and demand are high, but it works. It’s a win-win for all those involved.”

Indeed, such is the success of C2FO’s platform to date that Rolfe admits to finding the results—including matching close to 92% of all requests for early payments—hard to believe. “It’s amazing,” he states. “Forget the technology involved, or the algorithms we use, the simple fact that 92% of those suppliers that engage with our platform access capital at a cost that is less than their next best alternative is phenomenal. It means we are providing truly great value to nearly all of the participants in our market.”

Understandably, to offer such a service to users requires a complex and innovative technology platform capable of managing vast amounts of data. C2FO runs its platform using all of the world’s major cloud services, and utilises several proprietary algorithms that operate to match offers to acceptances, all of which have been refined during the last 10 years of operation.

“You can’t operate what we do without those algorithms being at such a maturity—it brings capability that really is at the next level of sophistication,” states Rolfe.

He also points to a focus on ensuring the highest levels of customer experience, describing the model and user-interface as “careful, elegant and simple.” Delivering such a seamless solution is the result of high volumes of A/B testing, rigorous auditing and reporting, and dedication to the most stringent information protection. The latter, in particular, allows the business to be trusted by the world’s largest organisations, including 75 of the Fortune 500 and 11 of the Fortune 60 companies.

“One of our most important metrics is supplier satisfaction,” he explains. “We measure it every day, as we have to be at the top of the tree. We actively prioritise the supplier and buyer experience, with our philosophy being that we want to be a good corporate citizen. The ability to do the right thing and to really help is one of the key factors that drew me to C2FO initially— there’s an inherently strong culture in providing a service which is valuable across the working capital chain.”

At any one time, the volume of payments that are due globally is upwards of the $42trn mark. C2FO has taken a sizeable step towards not only reducing that figure, but doing it in a manner that is driven by an ethical standpoint of supplier satisfaction.

“It is quite astounding to be a part of that,” affirms Rolfe. “In Australia we intend to scale in a way that offers a win-win for buyers and suppliers. I can’t see a scenario where we’re not successful—there’s no downside to what we do—no one loses.” 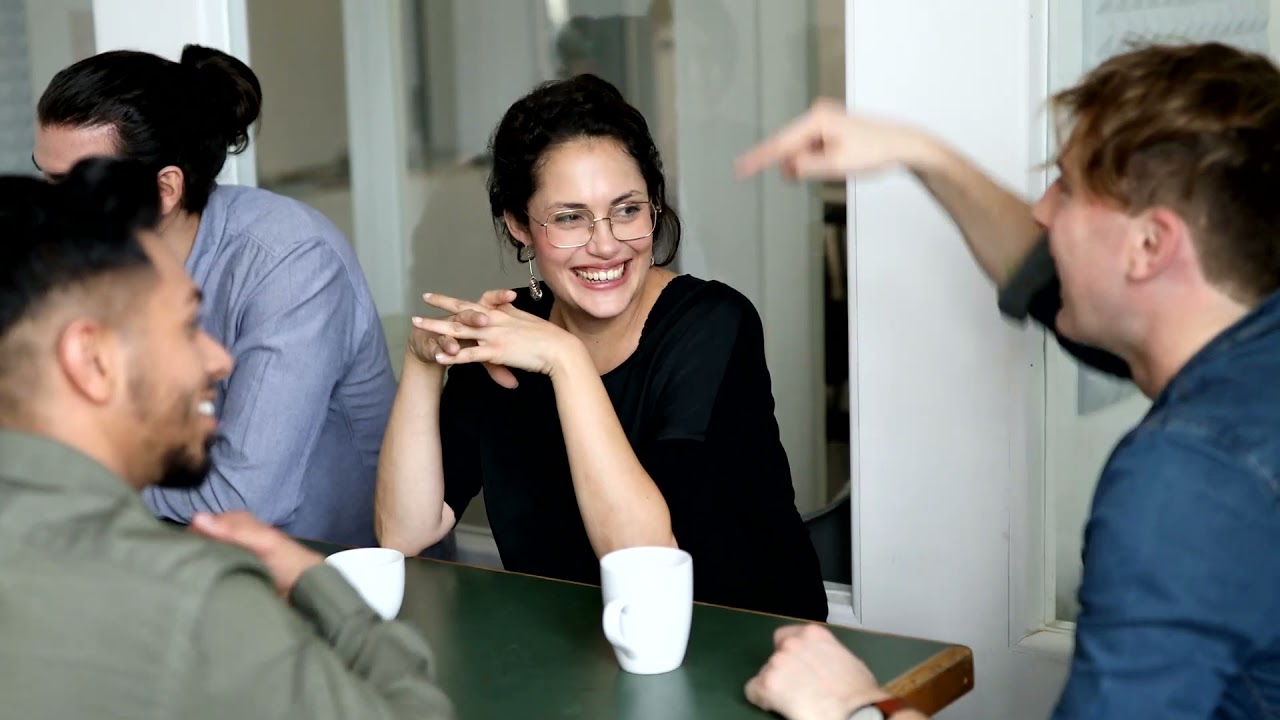 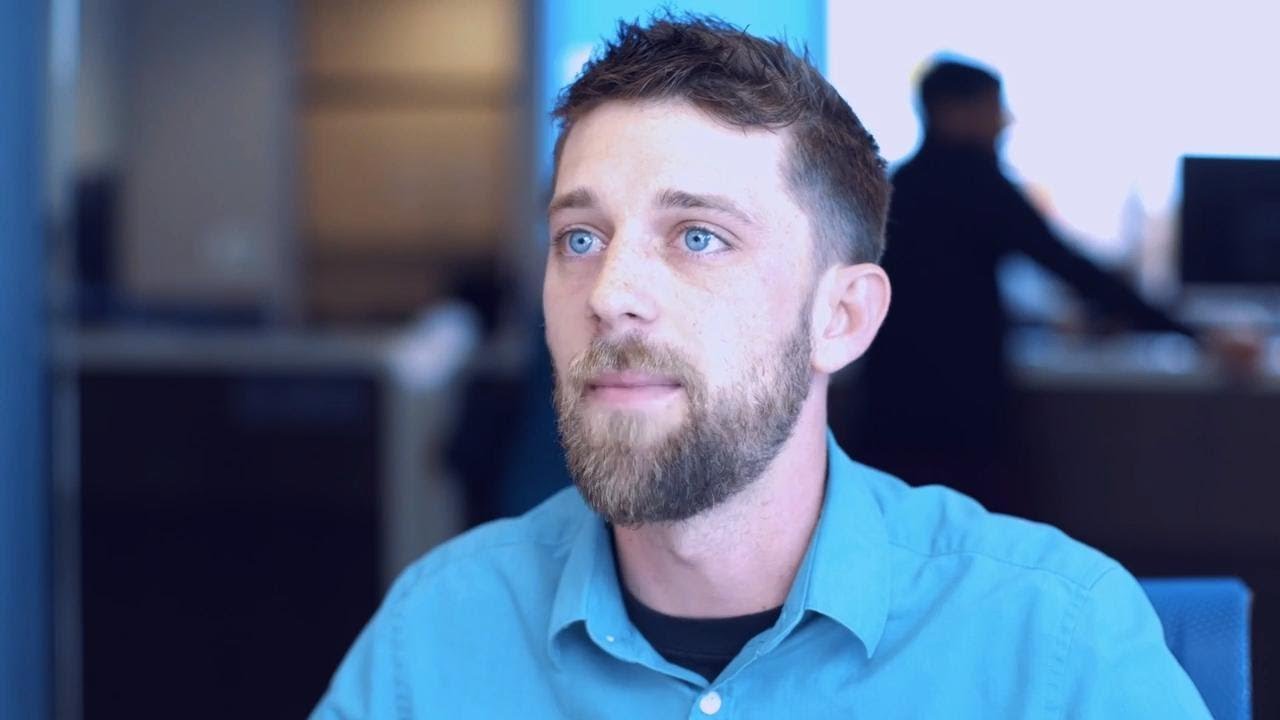 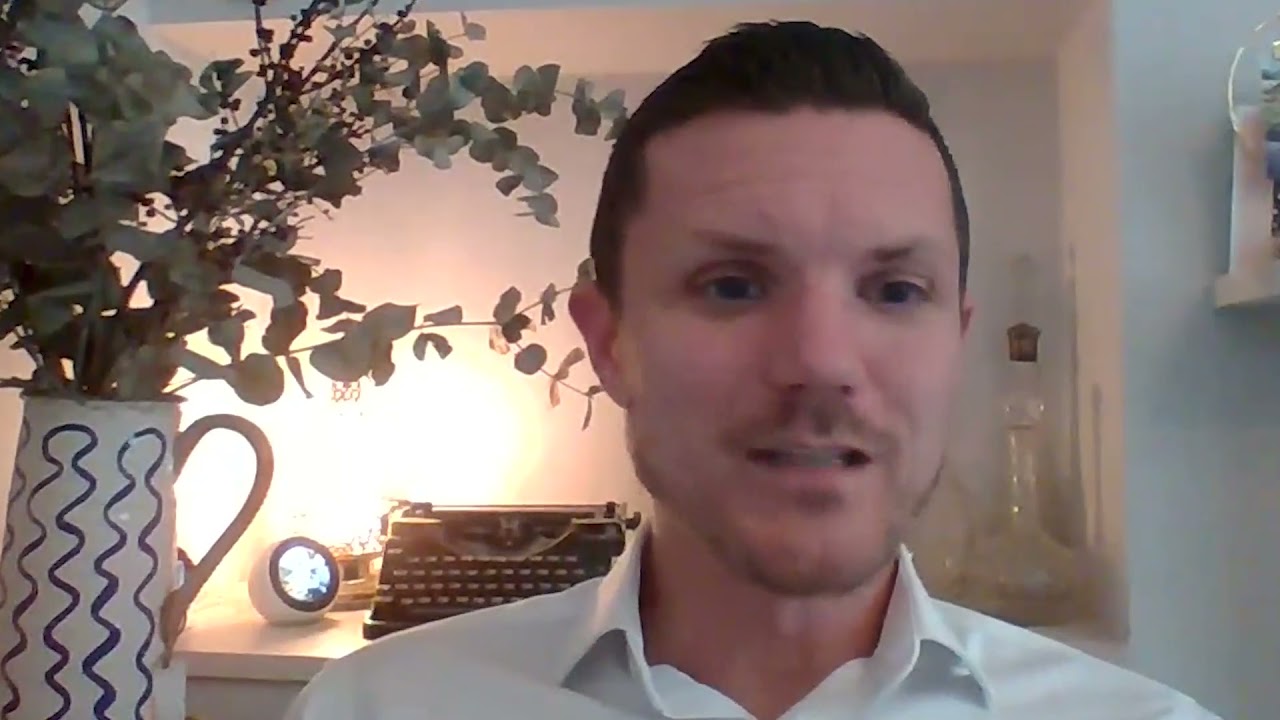